How you translated Them Bombs into 8 more languages

Them Bombs recently got yet another language version added and it makes it the tenth language in which the game is available to play in. When originally launched, Them Bombs supported only English and Polish. Later, one by one, new language versions have been added. But it isn’t us who ought to take credit, nor is it some translation agency. It’s you – the fans. Here’s how you made it possible. 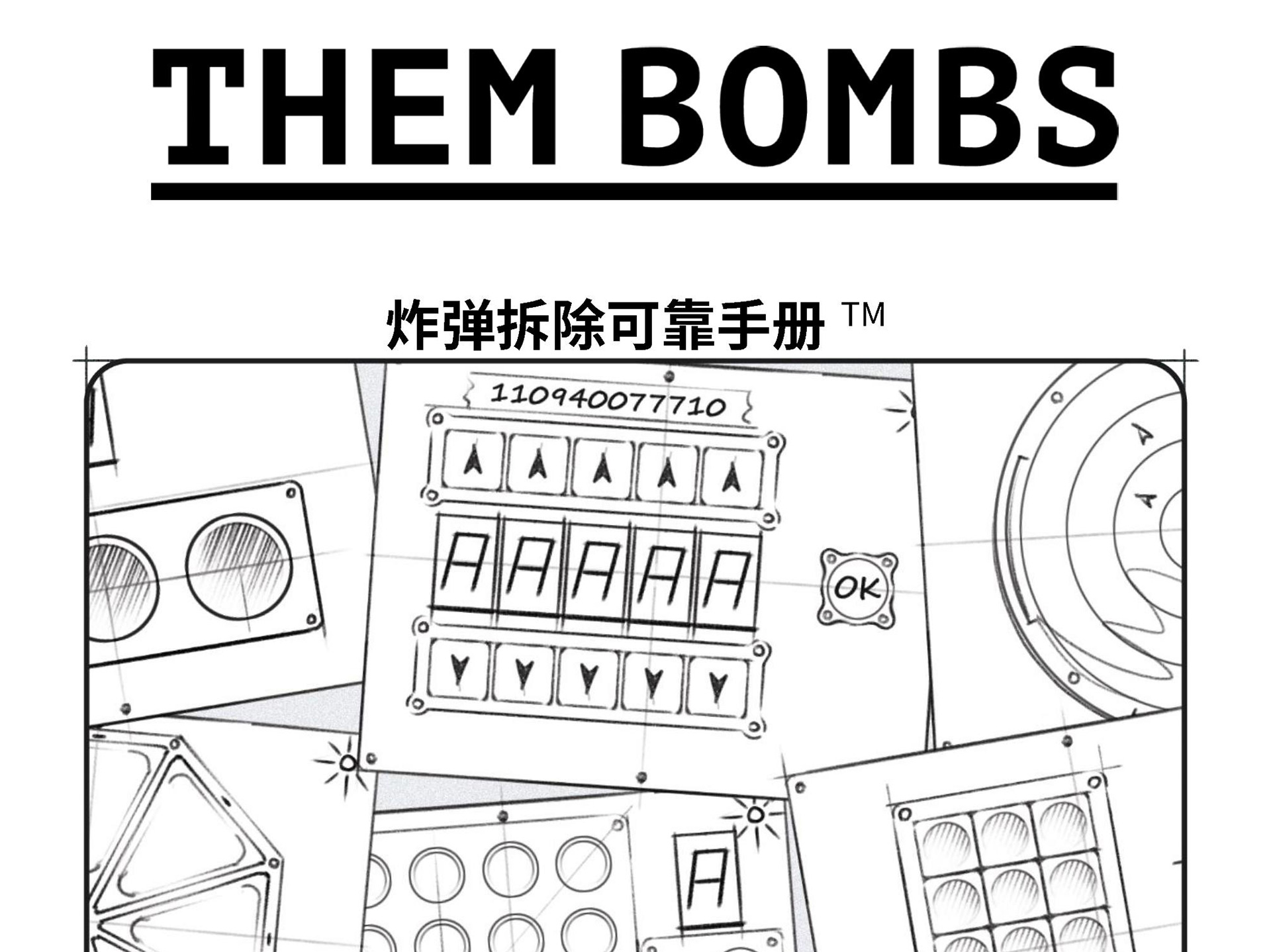 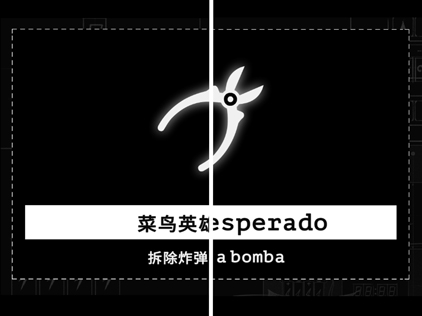 As our pre-Them Bombs experience with translation agencies had shown, even with very simple texts there is no guarantee that the language version is 100% mistake proof. If you’ve played the game, you know that the Bomb Defusal Manual is no simple text. In order to translate the instructions correctly, you need to actually play the game and understand what it’s about. The manual needs to be clear and understandable and there is no room for even tiny errors. 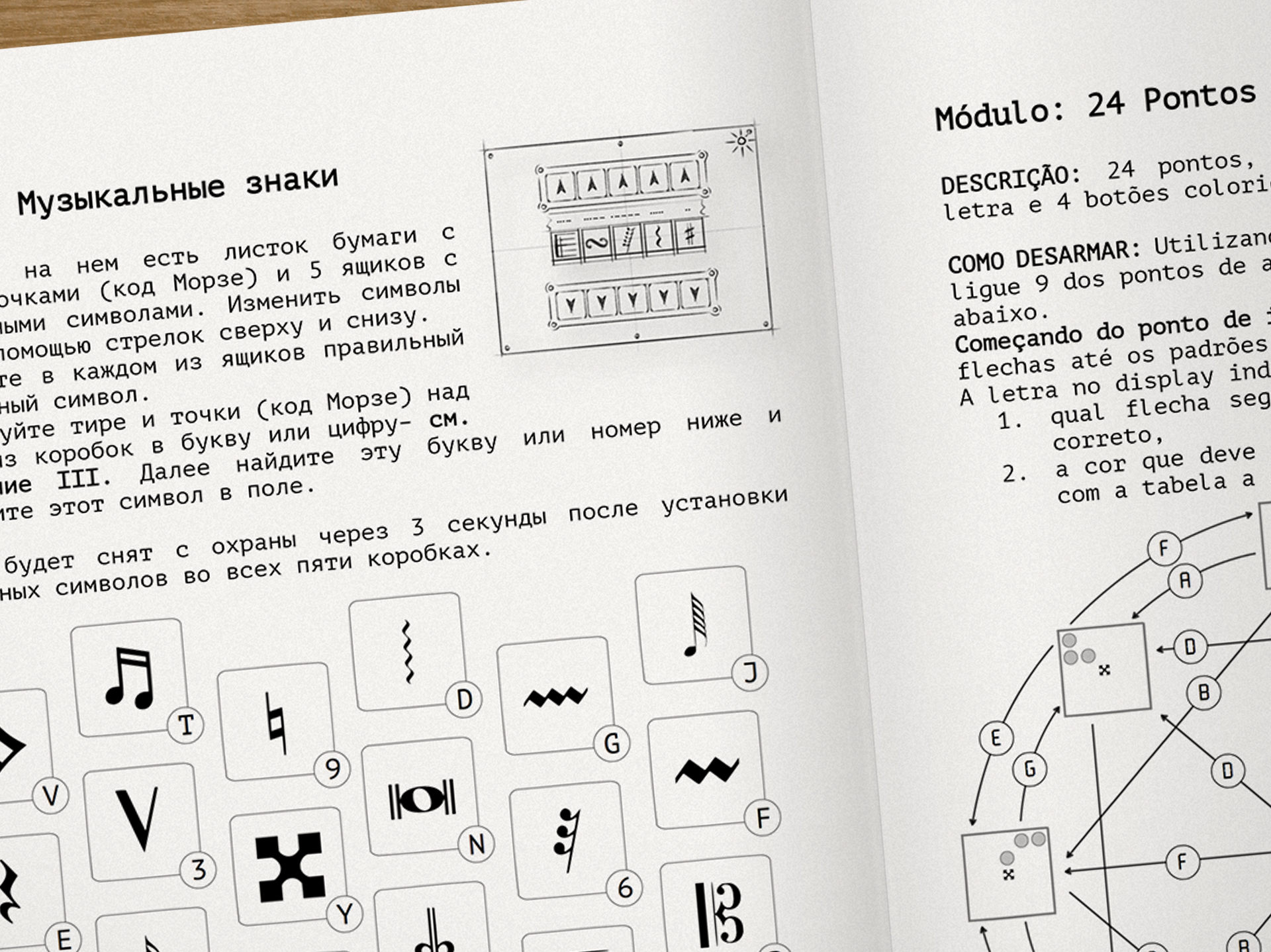 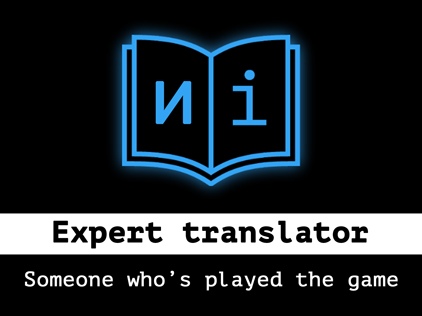 Those who make it work

Fan translations are done by native speakers of the target language, so little to no mistakes are made in terms of grammar or syntax.

What is of the greatest importance though, the text is translated by a fan (duh), or more precisely – a person who has played the game, enjoyed the game, and who knows what others would expect from the game (and the manual!). Lastly, it’s born out of passion, and that – we think – is what really makes fan-made translations supreme.

A blast that trips around the world

It took 2 years for Them Bombs to be translated into 10 languages and to become accessible to various language communities around the world. 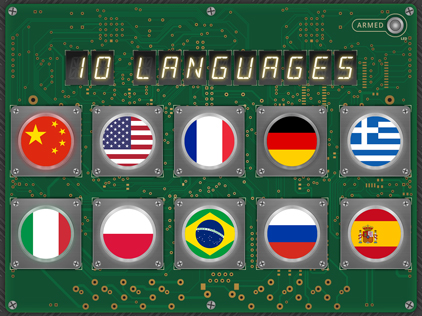 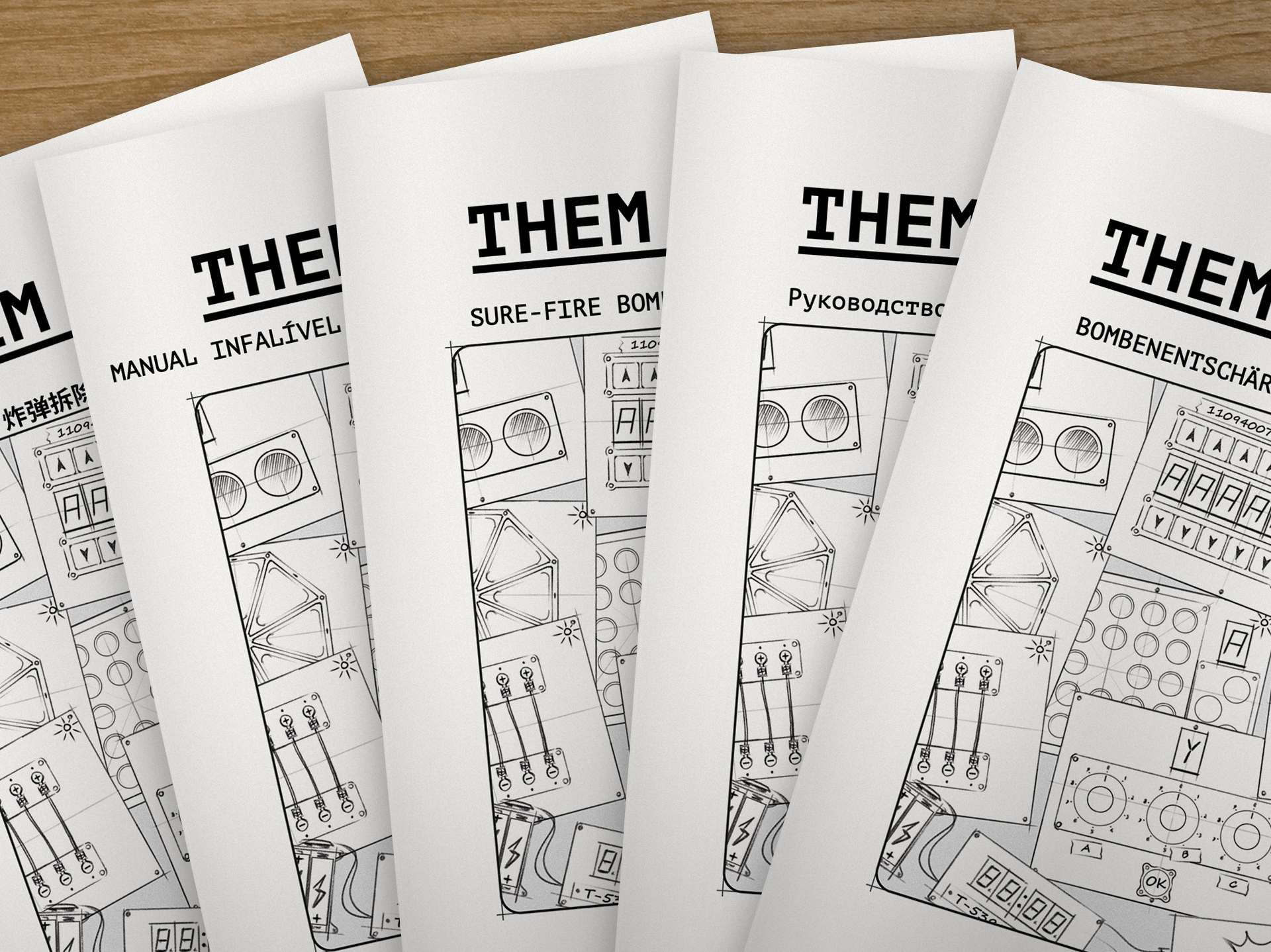 We have seen our Discord server filling up with players of different nationalities, eager to play with each other and happy to find out that they can do so using their mother tongue. For this reason, we’re honored each time a fan reaches out to us for with the offer of translating our game. Thank you for making it possible!

If you've played and enjoyed Them Bombs, but the game still does not have your language version available, please consider doing a translation. Contact us and we'll provide you with a translation pack: contact@yellow-dot.eu 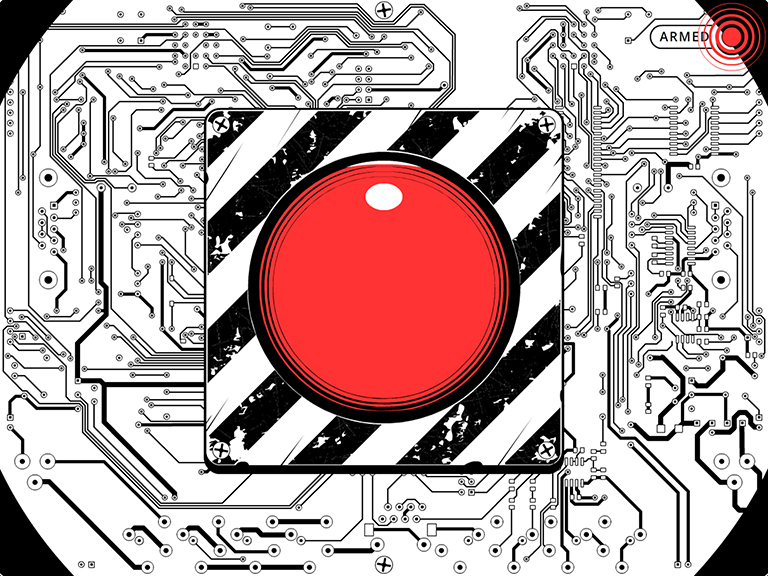 The art of the bomb making
Where art and game experience come together.
Read more 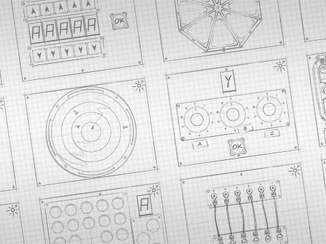