The art of the bomb making

"I like it because it's difficult". Sounds like something you'd say? If so, it means you were literally born to play Them Bombs. Congratulations!

It also means you're on the same wavelength as Them Bombs Graphic Designer, Marcin Ptak, who “translated” each module in the game from an idea of a module functionality to what it looks like for the player. 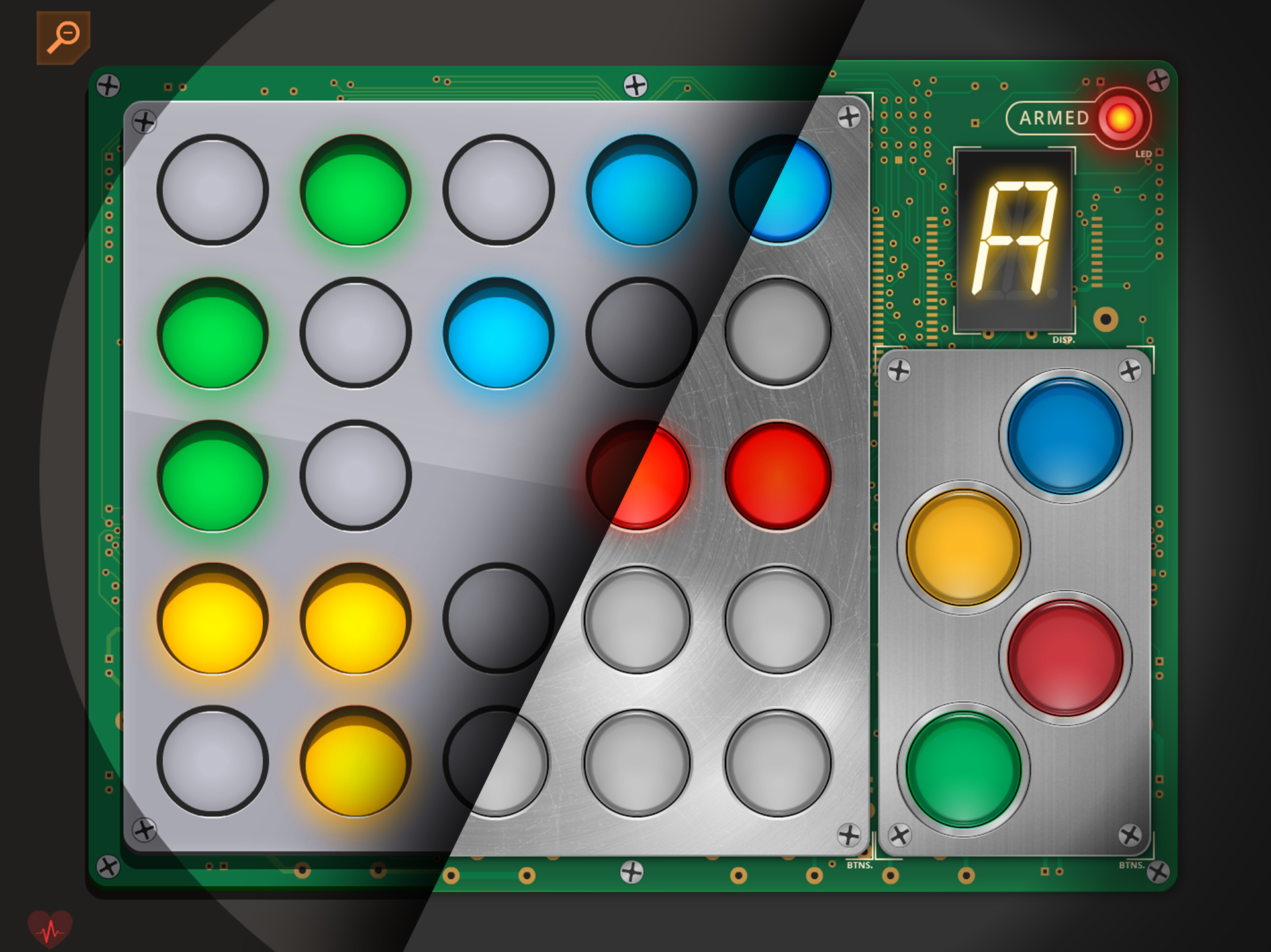 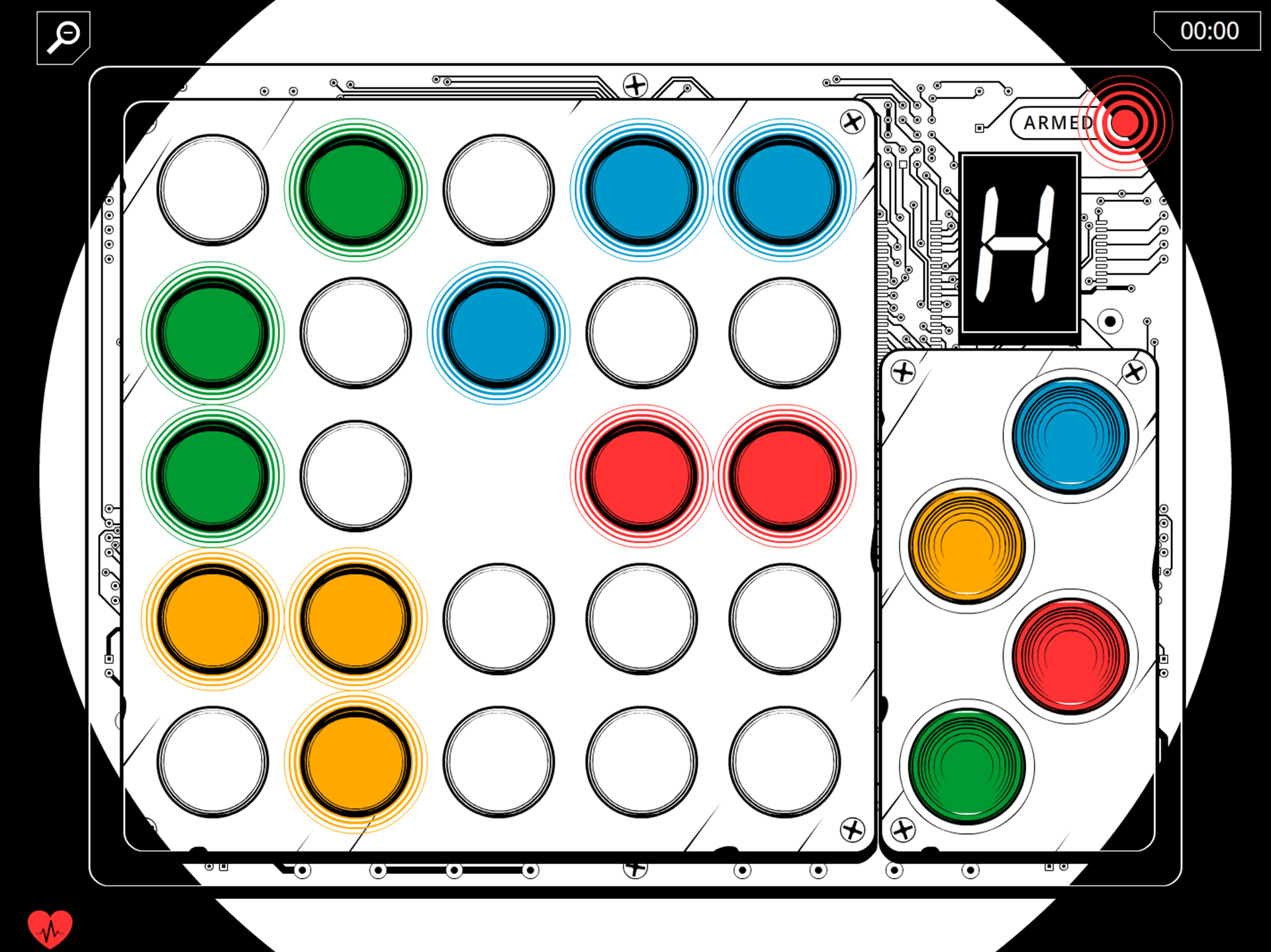 His task was quite challenging – the goal was to make the player feel the pressure and the difficulty. Marcin liked the idea – and the challenge. “The more things you have to understand and remember about when designing a bomb, the better,” he said. “Otherwise things would quickly get boring – both for me and the player”. So if the designing process is boring, the game becomes boring as well? – we hear you ask, and our answer is: yes. Here’s why.

The ability to learn

From our perspective, big part of the fun of playing games comes from the ability to gain knowledge and use it to your advantage. It’s in the rush you get after figuring out how to overcome new, intricate obstacles. 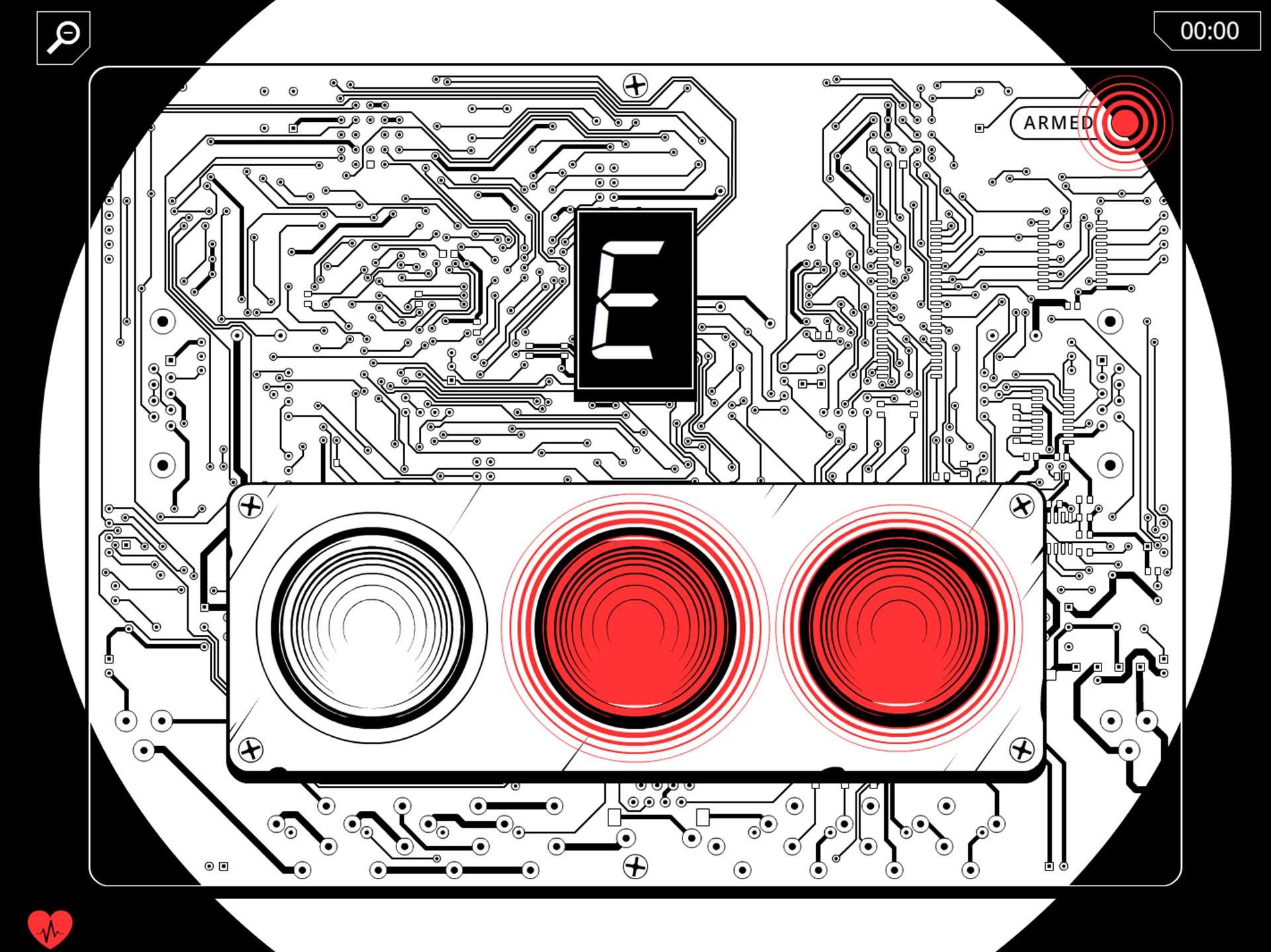 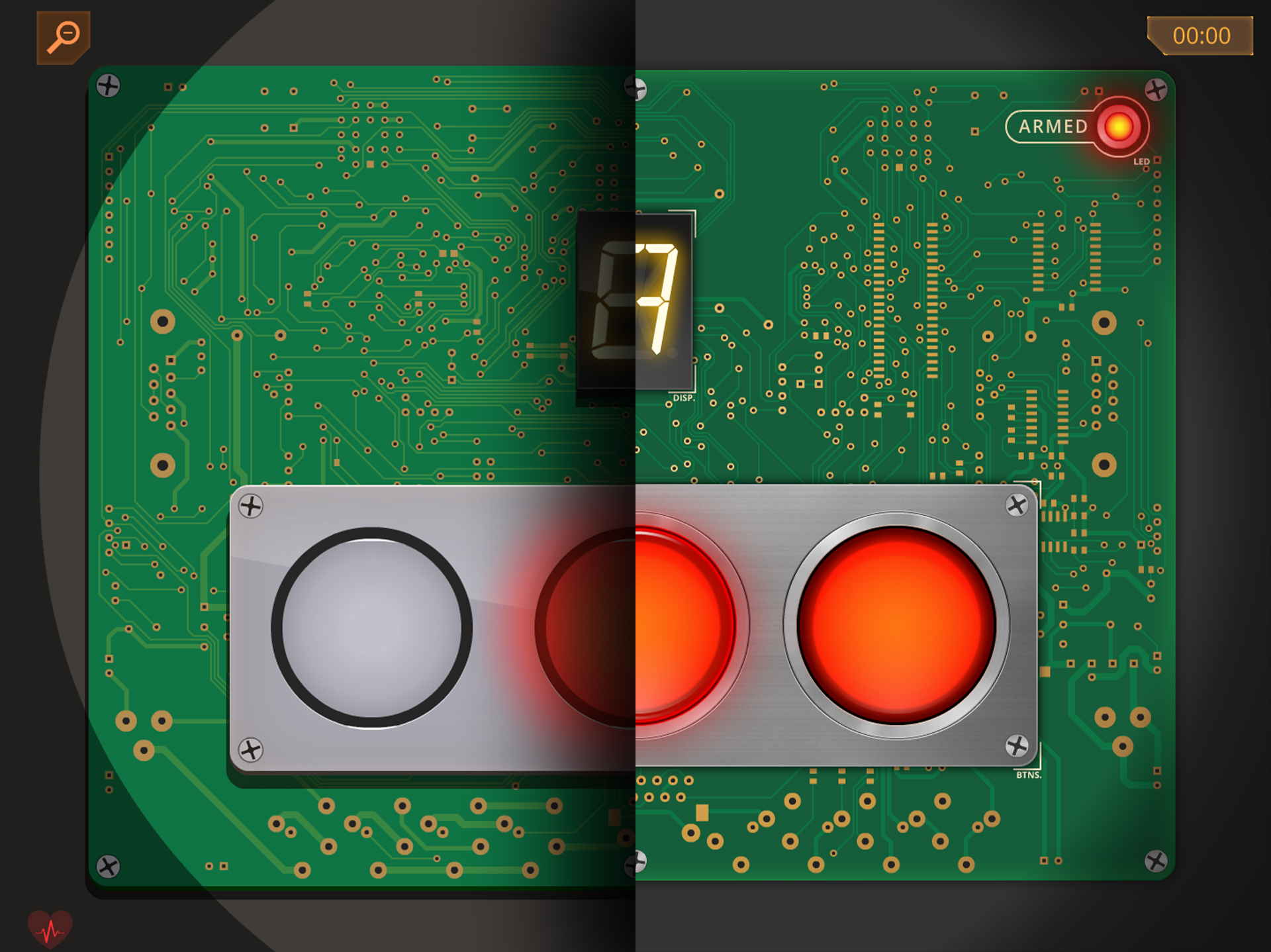 It is also what makes those exceptionally difficult moments really stand out. For our Them Bombs artist, the most memorable modules that later became his favorite were the ones that were hardest to design. The difficulty required his mental and creative juices flowing. It’s just like gameplay! Both the Expert and the Unlikely Hero have to stay creative while describing what they see and they have to do some mental gymnastics to understand each other.

The looks ft. the fun

Originally, there were several artistic concepts of the bombs on the table. We still have a few unusual designs lying around, like modules with “Sin City” aesthetics or “cartoonish” bomb concepts. All in all, we decided that the bombs should look as real as possible. This way defusing them (or reading the manual) feels more believable, i.e. stressful and difficult (that was our intention!). 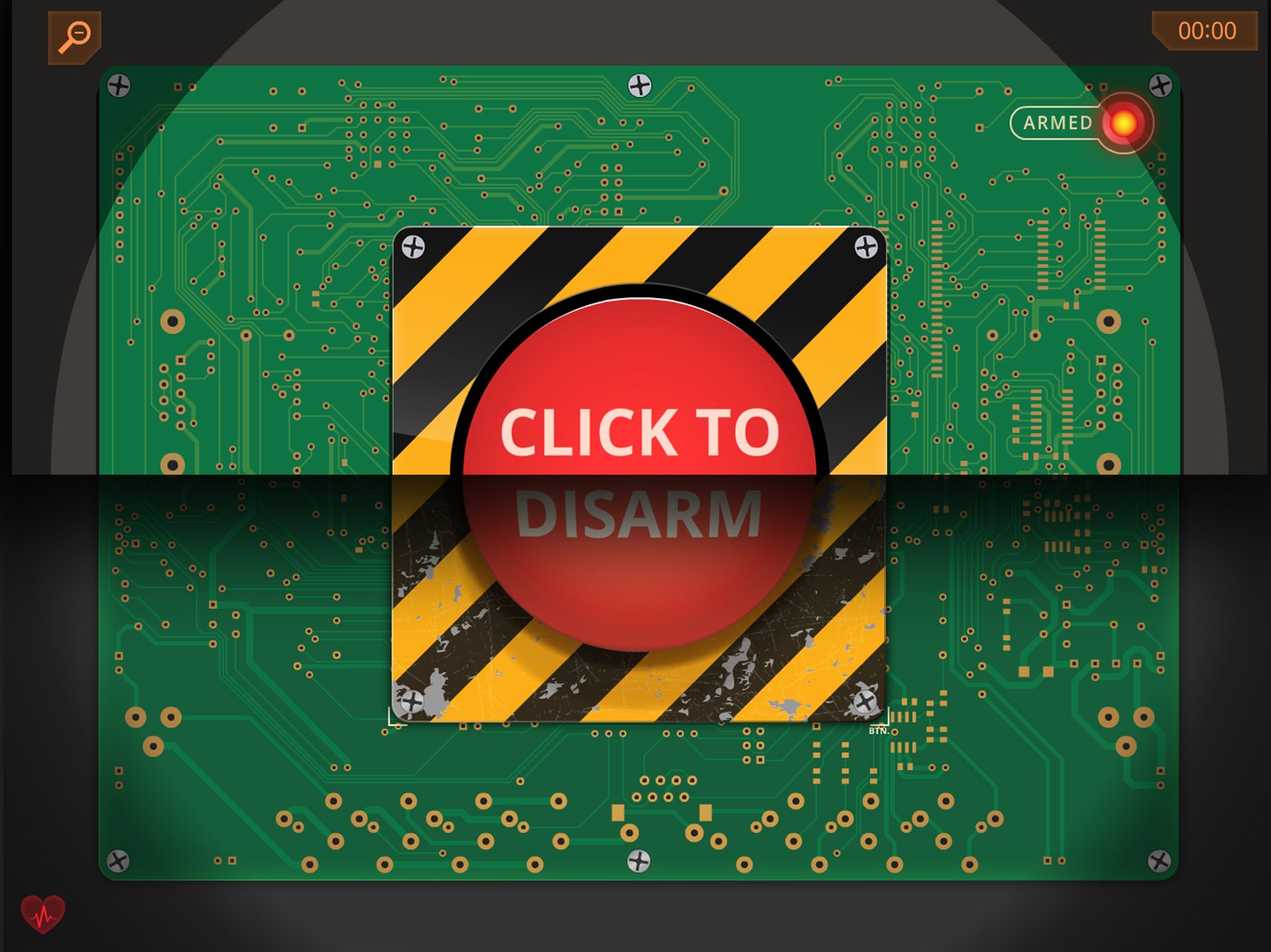 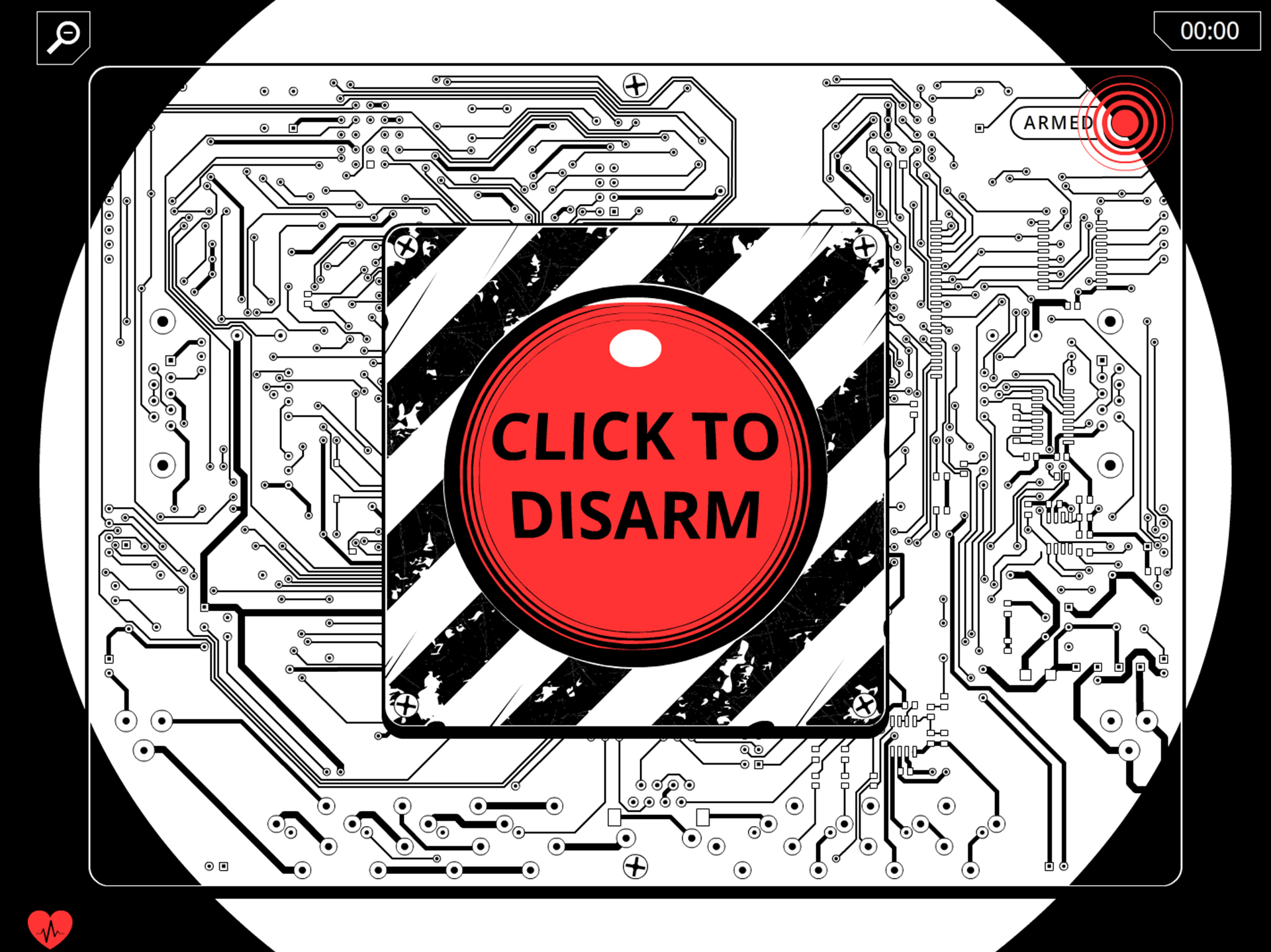 One can find some common “feel” between playing Them Bombs and our artist’s reflections on designing the game. In both cases, the difficulty translates to fun. As a player, you can share that fun with others while enjoying the game – this way the difficulty and fun merge. The result is a one-of-its-kind experience, in which you keep overcoming various obstacles in each playthrough and it does not get boring. That’s what Them Bombs was designed to be. 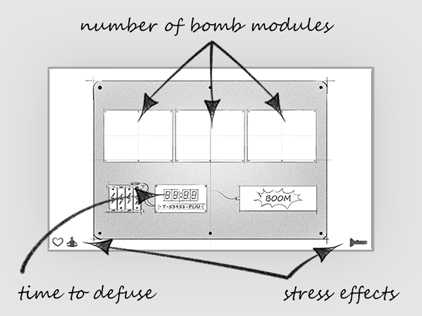 Update 1.5 for iOS and Android
Read about the changes that update 1.5 brought into the game.
Read more 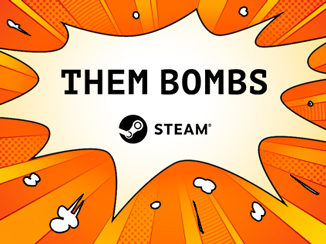