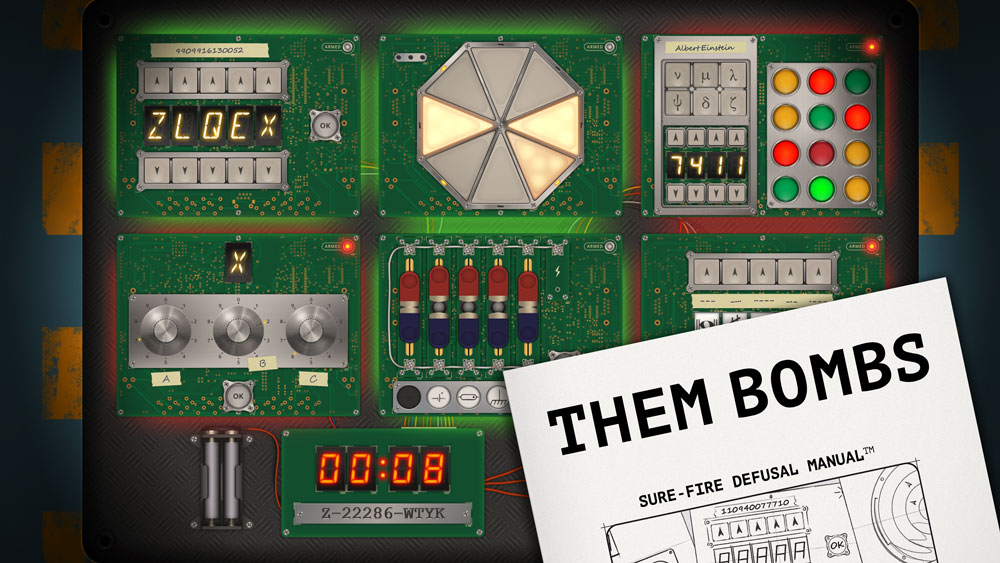 Them Bombs is an asymmetric, cooperative game for 2‑4 players available for iOS, Android, Nintendo Switch™ and Steam.

Them Bombs, made by an independent developer Yellow Dot, was first released on mobile platforms in 2017. Although the game represents quite a niche genre, its Google Play and App Store versions have gathered a large group of fans, reaching over one million organic downloads so far.

In July 2019, Yellow Dot released the Steam version of Them Bombs. Further ports to the PlayStation 4 and the Xbox One are currently in development.

The notorious terrorist Dr. TiNT is leaving bombs in public places around the city, selecting random civilians to defuse the devices. One of the players becomes the Unlikely Hero and tries to disarm the planted explosive. The other players guide the hero through the process, using the Sure‑Fire Bomb Defusal Manual™. Only the defusing player can look at the bomb, while only the support team can read the manual. Players need to cooperate and communicate efficiently in order to disarm the bomb.

Only one device with a copy of the game is required to play. The manual can be downloaded for free from the Manual section of this website. 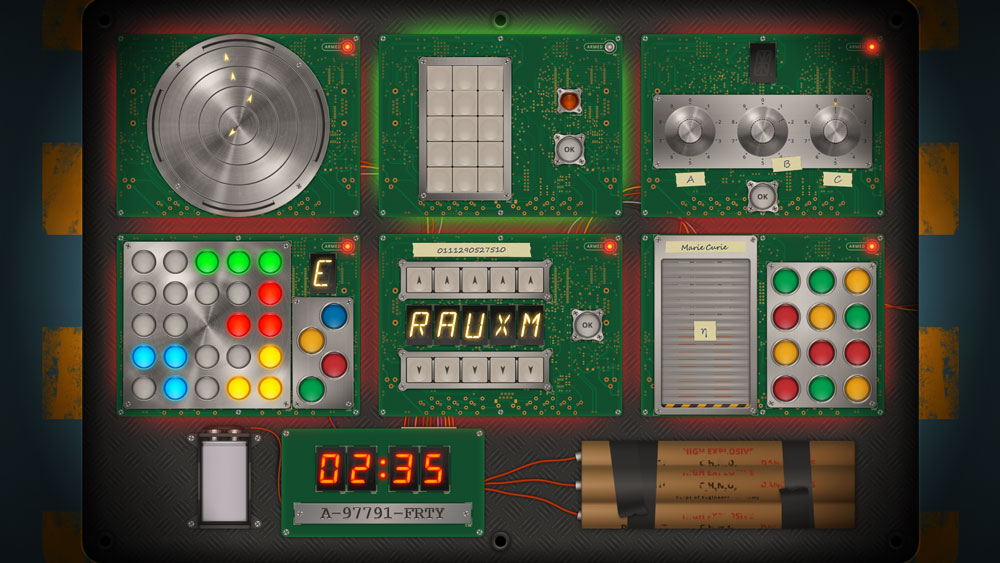 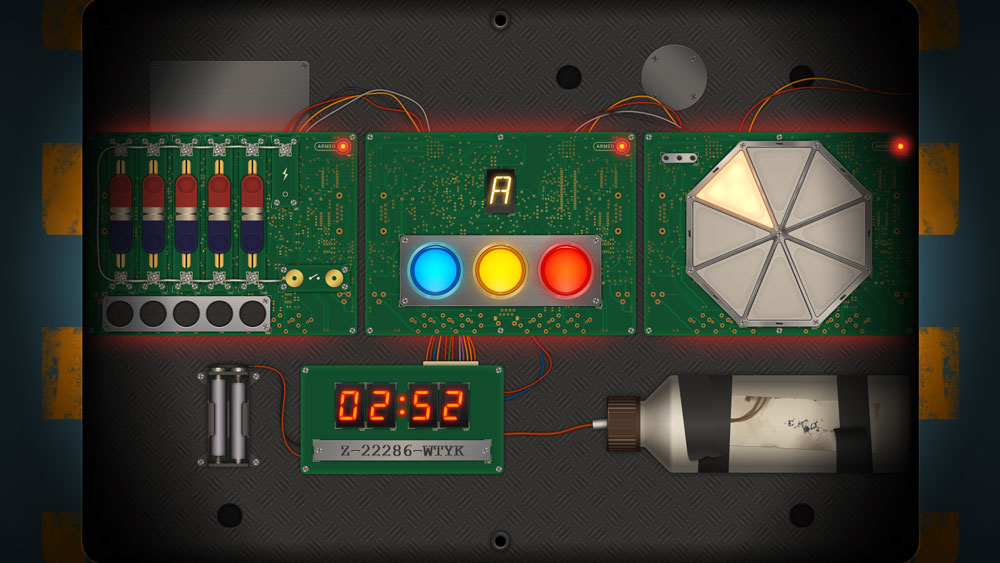 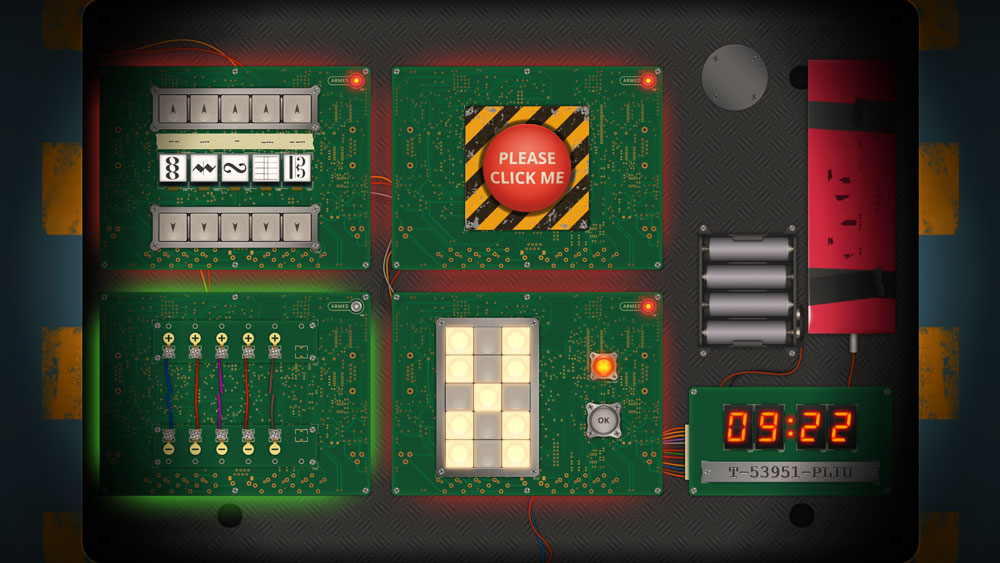 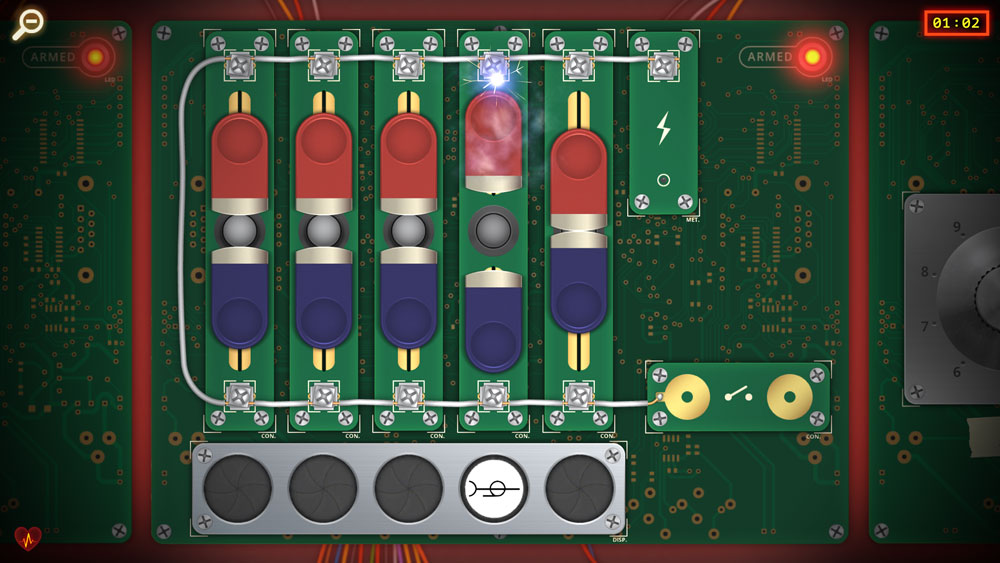 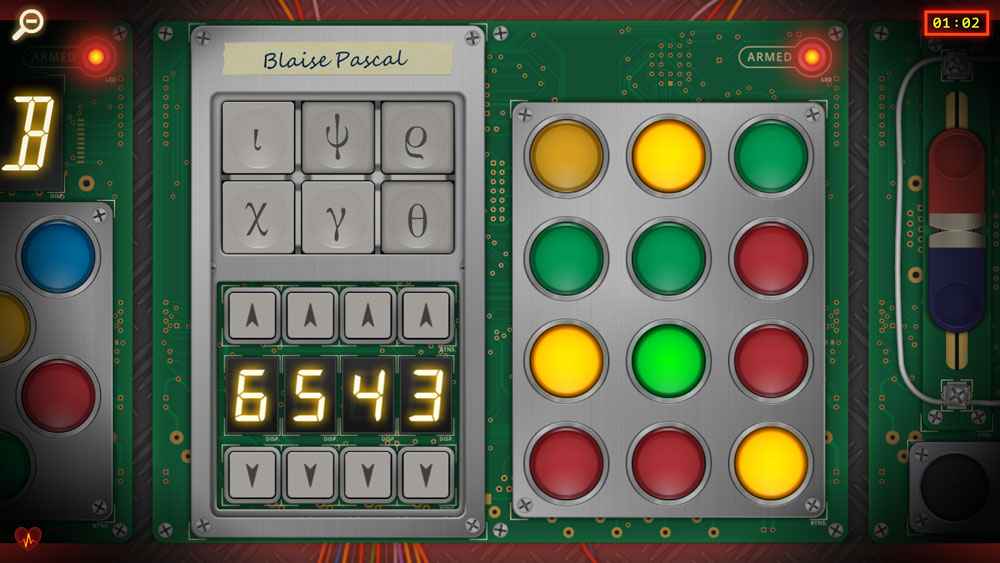 About Yellow Dot
Yellow Dot is an independent developer based in Gdańsk, Poland. We specialize in local cooperative games that can be played by virtually anyone, whatever their gaming experience may be. Our primary theme is communication and the shift in dynamics that it comes with. Yellow Dot games are wholly new experiences depending on who the other player is – a family member, a colleague from work, or a complete stranger.
Press kit Game privacy policy Privacy policy Contact
Yellow Dot
Al. Grunwaldzka 413
80-309 Gdańsk, Poland
Copyright © by Yellow Dot 2012-2023